Competitive and Recreational Divisions: Opportunities for Your Child Based on His or Her Own Personal Goals and Skills Level

NFL Flag San Diego began in 2013 as an effort on the league founders’ part to bring flag football to the young athletes of Southern California.  At the time, we recognized there were not enough opportunities for young athletes who wanted to engage in this quickly growing sport in the greater San Diego area and we started a league that at first only offered spring and fall seasons in a single division.  Since we began offering organized youth flag football in the San Diego area now almost six short years ago, we have been astonished at the explosive growth that has characterized all our leagues.  NFL Flag San Diego has now expanded to six sites throughout Southern California: San Diego, Chula Vista, North County, Del Mar, Poway, Ramona, and Inland Valley.  In addition, our leagues now have gold/competitive divisions for more experienced players and recreational divisions for those who may be new to the game and looking to simply have fun while learning the fundamentals of the game.

One aspect that separates NFL Flag leagues from other youth flag football leagues is the different divisions that are offered for players of varying degrees of experience and skill who may have different expectations and goals for their flag football experience.  This is the case for NFL Flag Inland Valley’s inaugural spring season, which begins in March 2019 and will feature both competitive and recreational divisions in each of our age groups.

The Differences Between the Gold/Competitive and Recreational Divisions

At NFL Flag Inland Valley, our gold/competitive and recreational divisions are aimed at two different types of young athletes to ensure that every one of our youth players has the experience he or she is looking for by participating in flag football.  The gold/competitive league format emphasizes winning and is geared towards players who have prior experience playing flag football.  The competitive divisions pits highly skilled players and teams against one another to help both the individual players and the teams to further hone their individual and team skills by providing the opportunity to practice and compete in games against similarly skilled and experienced players and teams.  The games in the competitive division are played at a quicker pace and can serve to assist teams in preparing for national and regional tournaments, where the competition will be fierce.

The recreational division, on the other hand, is intended for children who are primarily interested in having fun and learning the game.  Many of the children that participate in this age-group division may not have participated in youth flag football before and the emphasis is not on winning or losing, but instead on learning the basics of the game, skills and techniques, from footwork and ball-handling skills to the proper way to grab a flag or catch a pass.  More importantly, it also teaches an understanding of the basic rules of flag football as well teamwork and how to work together with other teammates towards the same goal.  Teamwork is essential to any sport and participating in the recreational division, with its emphasis on pulling together in pursuit of a common goal as a team, is a perfect platform for players who have never played flag football before to get their first taste of what it is like to play the sport.

Interested in a Fun and Challenging Athletic Endeavor for Your Children in the Inland Empire/High Desert Area?  Try NFL Flag Inland Valley!

If you are in the Inland Valley/High Desert area and your son or daughter is interested in participating in one of California’s top flag football leagues, then consider NFL Flag Inland Valley.  Offering both competitive and recreational divisions in a variety of different age groups, our leagues guarantee every player a significant amount of playing time and give players the chance to make friends, be a part of a small, tight-knit team, and participate in the fastest growing youth sport in the country.  While requiring a minimum time commitment with practices only once per week and games once per week, NFL Flag Inland Valley will kick off its spring 2019 league with locations in Fontana, Redlands and Yucaipa.  Practices will start on February 19th for the 2019 spring league.  If you have any questions or your child is interested in participating in today’s hottest growing youth sport, contact NFL Flag Inland Valley at info@nflflagiv.com for more information today. 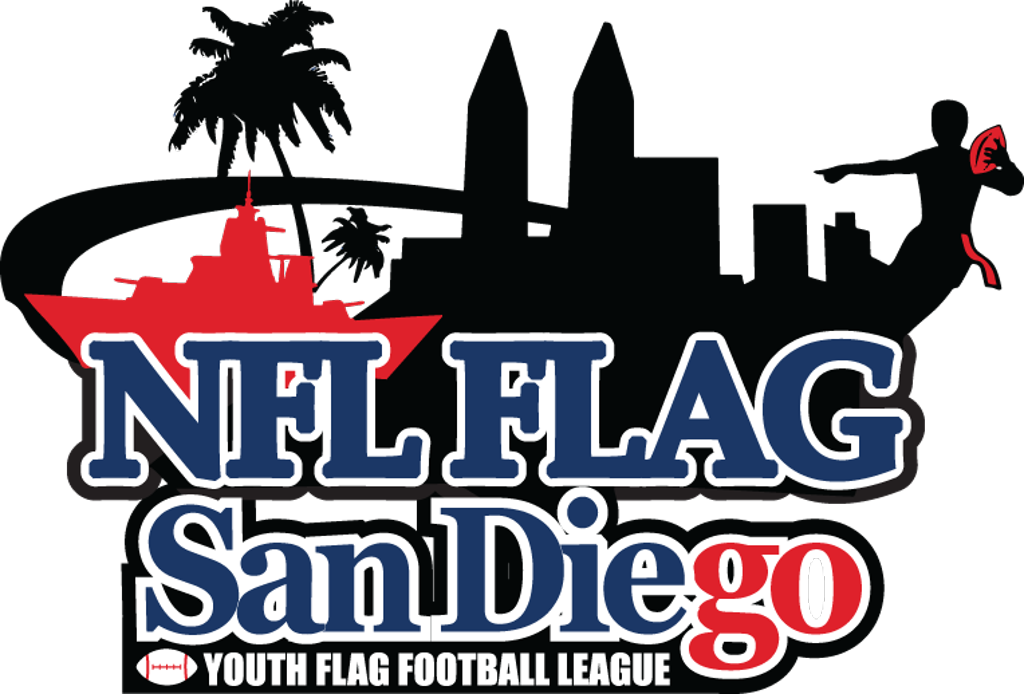